Over the years OTIP has built several Kentico websites from small event microsites to the very large main corporate website. These were separate websites and varied in versions from 8 to 10. As separate sites these became rather challenging to maintain and support. In order to move ahead with a focused web strategy they needed to consolidate their web properties onto a single version of the CMS. As a result OTIP asked Inorbital to consolidate all 5 microsites into a single harmonized site based on the latest version of Kentico.

The second requirement upon consolidated and upgrading all 5 sites was to make the entire Kentico 12 site accessible for people with disabilities to WCAG AA. 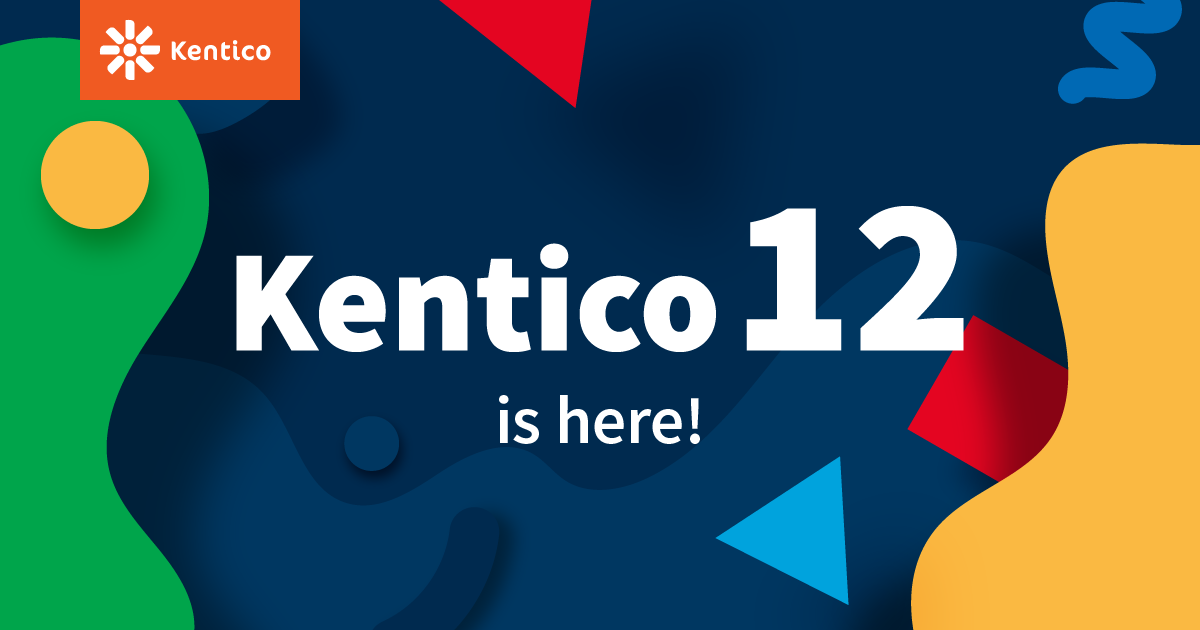 OTIP had several websites running different out-of-date versions of Kentico that contain many customized web parts with heavy reliance on Kentico transformations. They are also relying the On-line Marketing module for the regular management and distribution of marketing emails. This particular module has gone through some major changes from version 8 to version 12. Most of these OTIP website content is updated regularly so a content coordination plan had to be prioritized as well to minimize the content being out of sync once the new consolidated platform is deployed.

The other challenge was the site had become inaccessible for people with disabilities and the organization was mandated to become AODA compliant by January 2021.

We started out by planning out the priority of upgrades from the smallest site to the largest site. We ran through the upgrade process for each of the sites in a UAT environment while documenting all the steps necessary along the way.  Only once we had run the the entire process locally did we coordinate the content freeze with OTIP and schedule the actual work through to deployment with their team. The plan was to rehearse the process and repeat on the latest version of production to minimize risks of missing anything during testing and shorten the content freeze term.

Upon completing the first phase to upgrade and consolidate we than moved into the second phase which was to make all the sites accessible to people with disabilities. Again we created a UAT environment to test and clear the issues reported by the Siteimprove tool and only after making the UAT site compliant to the level necessary did we roll the accessibly changes into the production site. Most of the compliance issues were solved with CSS however there were some minor design (colour contrast) issues that needed a little design work as well which required mockups and client approvals.

A single consolidated instance of the latest version of Kentico running all 5 corporate sites with a secured separate instance for content staging.

All 5 sites are now also accessible WCAG AA standards well ahead of schedule and AODA (Accessibility for Ontarians with Disability Act) compliant.

Ultimately a satisfied client who now has a much easier to manage web solution that is accessible for people with disabilities. 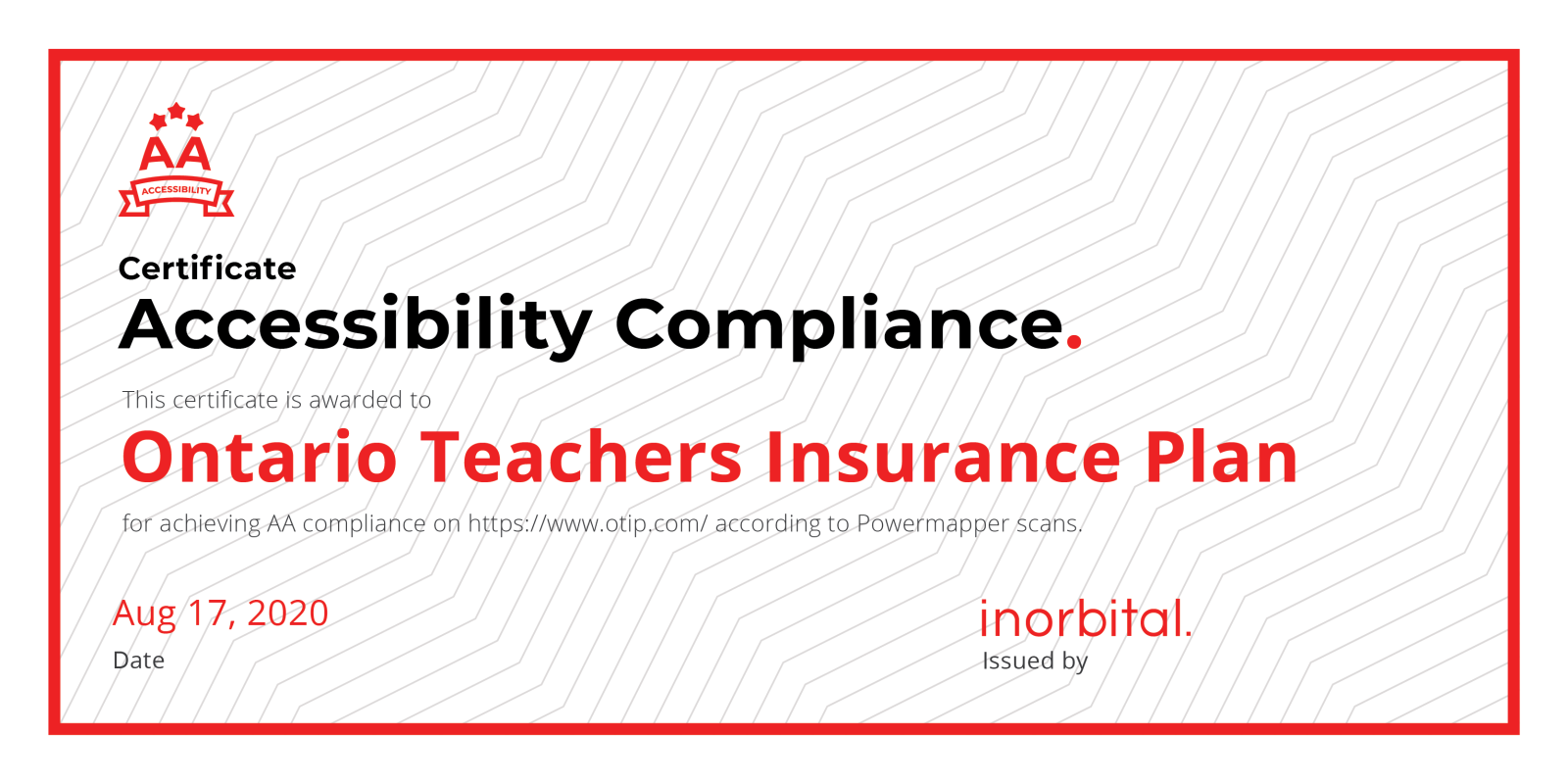 Built with Kentico 12 utilizing Online Marketing with custom webparts and tested with Siteimprove for accessibility.

How Can We Help

Tell Us About Your Project
X
X